The November Love Lula beauty box has to be my favourite of the year. With 3 full sizes and 3 samples, not only is it a total bargain for the price, but it also contains brands I've either tried and loved, or ones I'm very interested in trying. 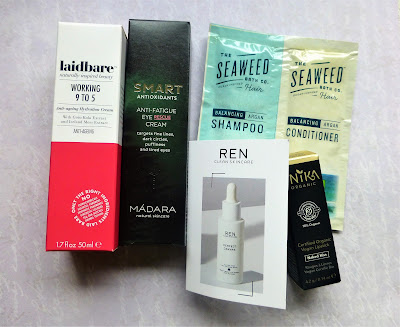 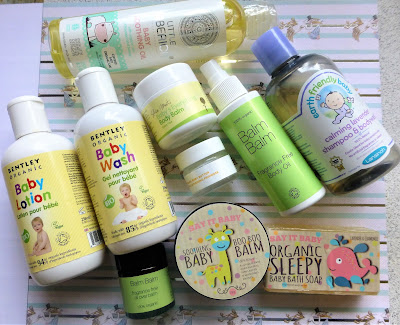 My little Z isn't a baby anymore, he's three, but he'll always be my baby 😍. From birth he had very dry skin and at around six months he had a horrendous nappy rash that was complicated by a fungal infection. It took me until last year to realise that all the crap I was putting on his body was what was causing the problems. Garbage like Johnson and Johnson baby wash flared the eczema up in the first place and paraffin-based prescription creams just exacerbated it.
Read more »
Posted by Beck's Bunny Free Beauty at 08:29 No comments:

Here are the products I used up last month. 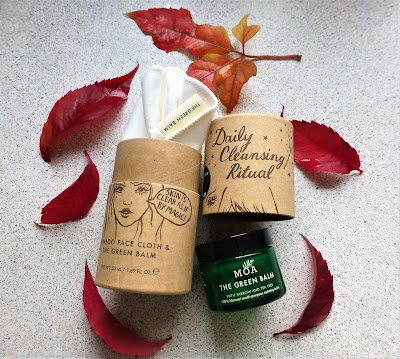 This was my first month as a Love Lula approved blogger* and I picked these lovely products to review: 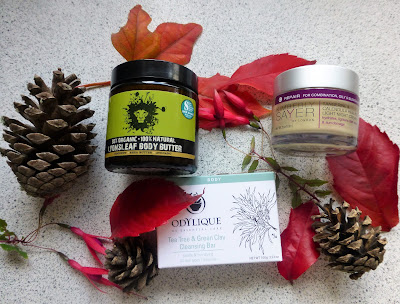 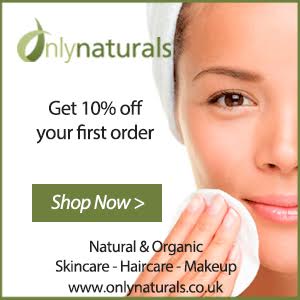